In Hussain v Vaswani [2020] EWCA Civ 1216, the Court of Appeal confirmed that a respondent who fails to comply with an undertaking to pay money can be committed for contempt of court.

This is significant, because the Debtors Act 1869 provides that (with limited exceptions) "no person shall be arrested or imprisoned for making default in payment of a sum of money."

Going forward, an applicant who can extract an undertaking from a respondent that he will pay a particular sum of money should seek to do so: the threat of imprisonment should help to ensure that the relevant sum is paid.

The Court of Appeal's decision

This should have been a simple eviction case by which the claimant landlords (the Veswanis) obtained possession of their Thameside apartment in Wandsworth from their tenant (Mr Hussain, an investment banker).

In the course of resisting an order for possession, and later in seeking to stay an order that had been made, Mr Hussain gave undertakings to pay rent arrears of £92,500 and to pay accruing rent of £1,950 per week.

This Mr Hussain failed to do. 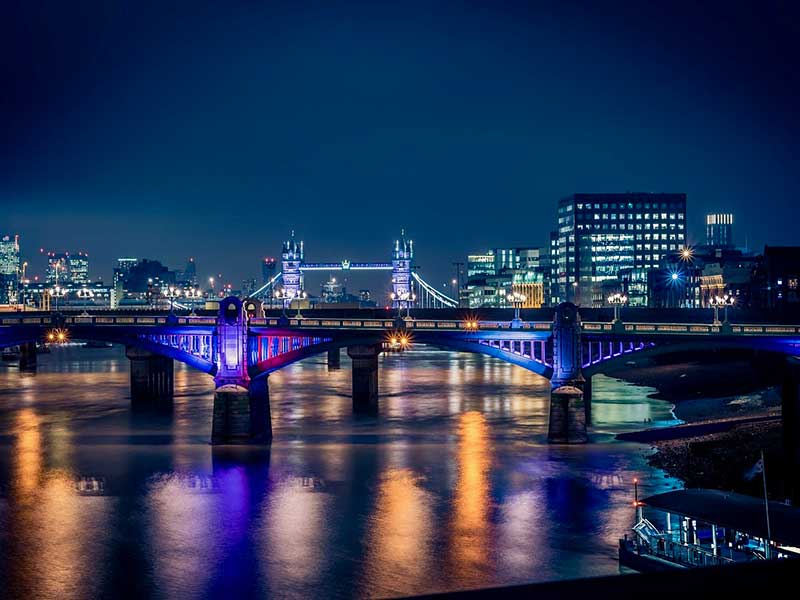 The Judge found contempt proved to the criminal standard and imposed a 12-month sentence of imprisonment: eight months as punishment for Mr Hussain’s behaviour; and an additional four months to seek to coerce him into belated compliance with the undertakings he had given.

The key point on appeal

The key ground of appeal was that an order of imprisonment for breach of an undertaking was precluded by the terms of the Debtors Act 1869. Section 4 of that act provides as follows:

Abolition of imprisonment for debt, with exceptions.

With the exceptions herein-after mentioned, no person shall be arrested or imprisoned for making default in payment of a sum of money. There shall be excepted from the operation of the above enactment:

(1). Default in payment of a penalty ... other than a penalty in respect of any contract;

(2). Default in payment of any sum recoverable summarily before a justice or justices of the peace;

(3). Default by a trustee or person acting in a fiduciary capacity and ordered to pay by a court of equity any sum in his possession or under his control;

(4). Default by a solicitor in payment of costs when ordered to pay costs for misconduct as such ...

(5). Default in payment for the benefit of creditors of any portion of a salary or other income in respect of the payment of which any court having jurisdiction in bankruptcy is authorized to make an order; or

(6). Default in payment of sums in respect of the payment of which orders are in this Act authorized to be made ....

The Judge found, on the facts, that a sentence of imprisonment for breach of the rent undertakings was not contrary to s. 4 of the 1869 Act.

2. The Court of Appeal's decision

Lord Justice Arnold gave the only reasoned judgment. His reasoning started with the following observation:

The Debtors Act 1869 was an important reforming piece of legislation. It largely abolished the practice of imprisoning people for non-payment of debts in prisons like the Marshalsea, so vividly described by Charles Dickens in Little Dorrit based on his experience of his father’s imprisonment there. … ([22])

Remarkably to the 21st century lawyer, imprisonment for debt was commonplace prior to the Debtors Act 1869. About 10,000 people were imprisoned on this basis each year, being forced to work to pay for their board and to discharge their debts.

Default in payment of a sum of money?

But there was no prior decision addressing whether failing to comply with an undertaking to pay money was a “default in payment of a sum of money” within the meaning of s. 4 of the 1869 Act.

One might have thought, looking at the language, that it was.

But the Court of Appeal found that it was not. It reasoned as follows:

As they explained, such an appeal is akin to appeal against the exercise of judicial discretion and can only be allowed if:

Having considered the Judge’s detailed reasons, the Court of Appeal concluded that the 12-mont h sentence imposed was not outside the range of reasonable alternatives available to him.

There may often be occasion, when compromising applications, to extract an undertaking for payment.

Acting for applicants and respondents

Obtaining such an undertaking will usually help an applicant because most respondents will wish to avoid a potentially lengthy prison sentence at all costs.

Those acting for respondents must ensure that they give their clients appropriate, and preferably written, advice as to the potential consequences of failing to honour such undertakings.

One might argue that the Court of Appeal stretched the language of section 4 of the 1869 Act too far. After all, it refers to default in payment "of a sum of money" and does not use the expression "ordinary debt".

Indeed, one might also argue that any ambiguity in the statute should be resolved in favour of the alleged contemnor.

For more on this topic, please check out our contempt of court page.